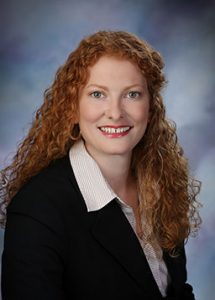 There is much in the news, from time to time, about chemicals that are associated with cancer and this may be confusing and scary for you. Much is unknown about how cancers develop in the body; however, there are substances and exposures that are known to cause cancer in humans.

These are documented and reported by the National Toxicology Program that publishes the Report on Carcinogens, released by the U.S. Department of Health and Human Services. Below is a summary of how to protect yourself and family from a few on the list, including trichloroethylene, which was just added last year.

These are just a few of the long list the National Institute of Health Toxicology Program has put together. For the complete list of known human carcinogens go to their website at www.ntp.niehs.nih.gov

“Do the best you can until you know better.

Then when you know better, do better.”